The Best Tablets for Back to School 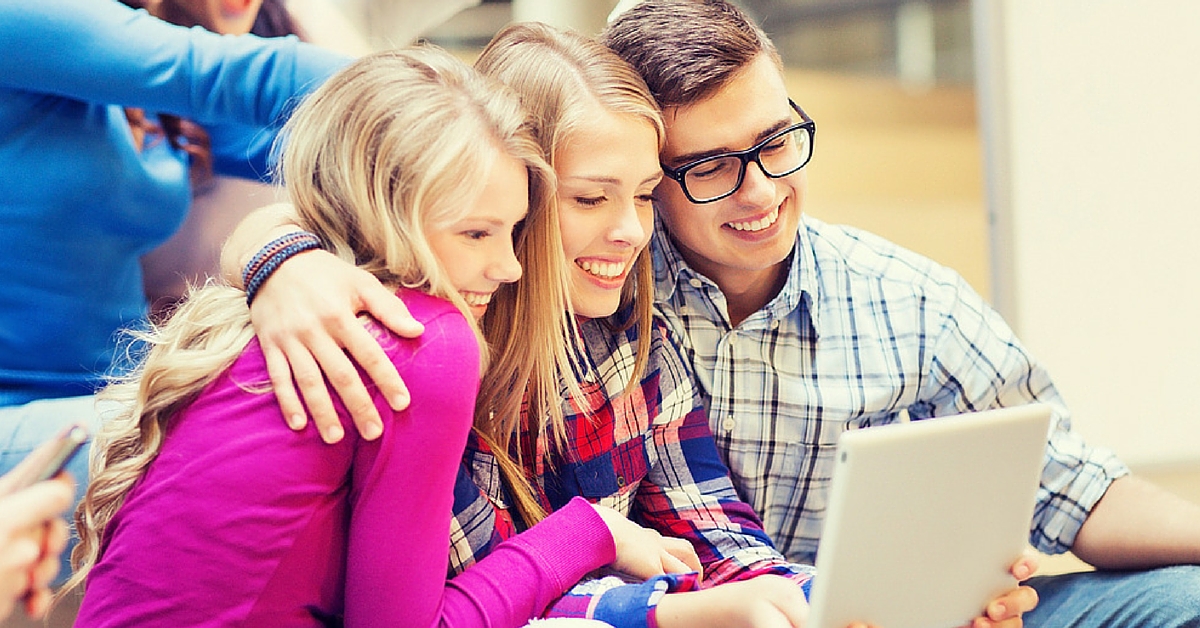 Tablets are increasing in popularity because of their portability and the lure of touchscreen technology. But which tablets are best for today’s student? Check out our top 5 for back to school below:

For those who want a tablet that retains some of the benefits of a laptop, the Microsoft Surface Pro 3 is a great choice. Consumer Reports says Surface functions “as the ultimate bridge between the two types of devices.” The 12-inch display comes with one USB port, a touch screen, and a pen interface that means you can draw on the screen. It has 4GB of memory and a 128GB hard drive, meaning that it’s competitive in terms of memory with many smaller laptops. The Surface Pro 3 starts at $899.

The Apple iPad Air 2 has much to boast about, including weighing in at under a pound. The 10.1-inch display is accompanied by great screen resolution. The storage capacity of 16GB, 32GB, 64GB, or 128GB (dependent on price) will have to do, as there is no USB port. The tablet starts at $499 in the Apple Store and can cost up to $829.

Trusted Reviews recommends the Samsung Galaxy Tab S 8.4 for reading. The device comes with a great super AMOLED screen, 16GB of storage, and a MicroSD slot. Access to the cloud can increase storage as well. At $399, the tablet is the cheapest tablet on this list so far.

If you’re looking for good value for your money, you could consider the ASUS Nexus 7 2. The 7-inch screen has a “bright and sharp display” according to Trusted Reviews. The Android device is portable, and it’s modestly priced at a little over $200, though the absence of a MicroSD slot is a notable downside, and Trusted Reviews advises against using the device for photos.

If you’re looking for a tablet that can supplement a primary-use computer/laptop, try the Lenovo Yoga Tablet 2 AnyPen with Windows. The AnyPen feature allows you to — you guessed it — write with any pen on the tablet’s surface. Tablet PC Review recommends the tablet for the AnyPen feature, its lengthy battery life, and “great design.” The 283 DPI display doesn’t hurt, either, though the storage space could be improved. You can, however, utilize a MicroUSB or MicroSD card with this tablet, which helps to make up for the 32 GB storage capacity. Overall, not bad for a device that starts at $299.

Whatever a student needs, there is a tablet out there that can deliver. And buying isn’t the only option. If you’re considering renting a tablet, Metrocom Audio Visual offers iPad rentals in Toronto, Barrie, and Vaughan, in addition to sound, lighting, TV, projector, camera, and laptop rentals.